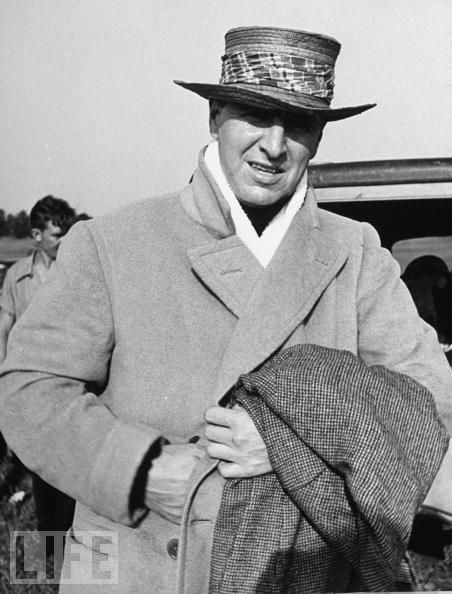 “Flo said...
You're down there in voodooland, Max. The spirits are restless. Tommy Hitchcock's spirit is directing you over to St. Charles Ave, my contacts say your ultimate hat is settin just inside the doorway of Meyer The Hatter, hurry up, thank me later.” 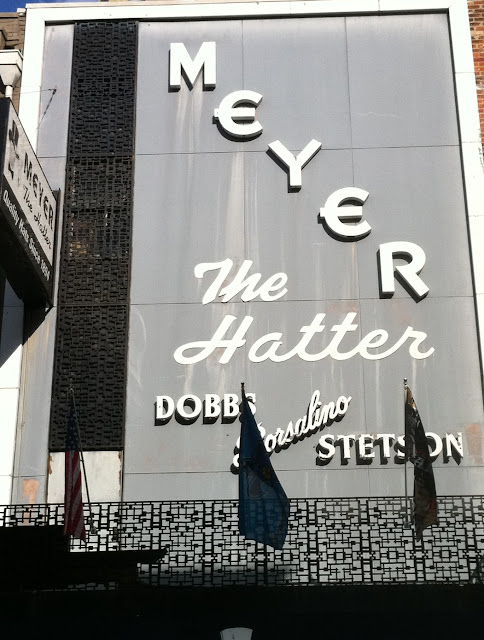 I was a half-step ahead of you Flo. Rounding the corner, I wondered if Meyer was still in existence. The good news is that they are. 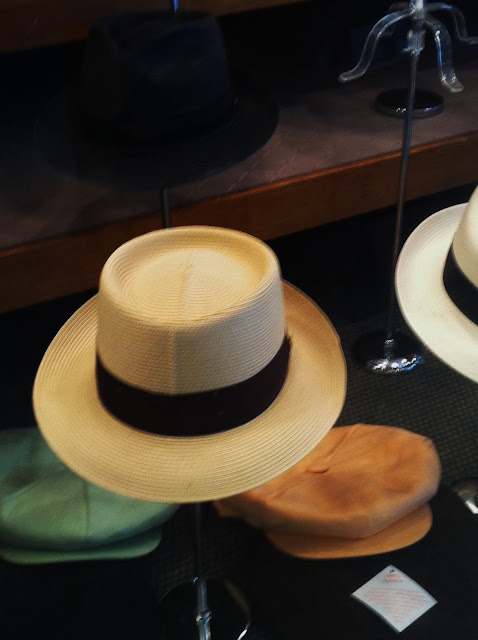 The bad news is that my coconut straw-holy grail Hitchcock will probably remain a figment at best. Meyer had great hats…panamas…porkpies with non-ghetto brims…scores of really nice toppers…but the Hitchcockian mongrelized gambler porkpietian thang that Flo knows I covet, ain’t in the Easy. 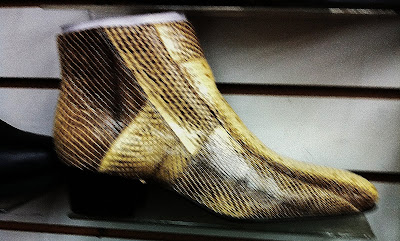 But these were. Just around the corner from Meyer. And I put ‘em on lay-a-way. 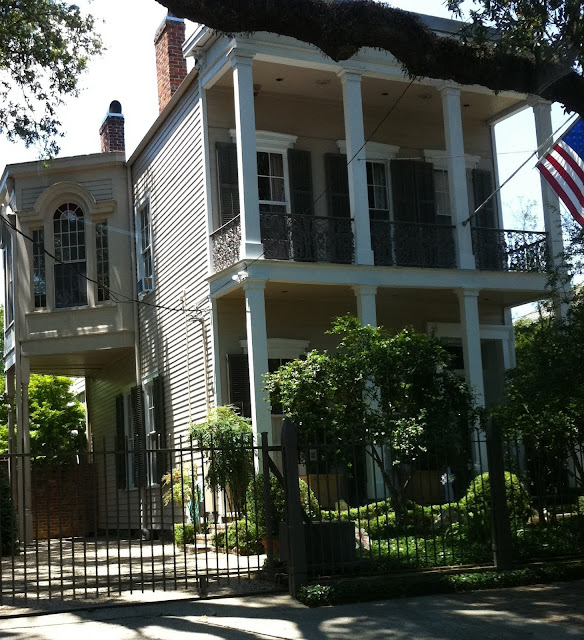 I head back to Old Town Alexandria in a few hours and I don’t think I've ever been as content as I am right now. I decamped New Orleans over fifteen years ago and this; my first return visit has been great. I was in London for almost triple the amount of time about fifteen months ago and I think I blogged one story about that visit. New Orleans, in all of its arrogantly shabby granularity has me loaded with a dozen stories—at least. 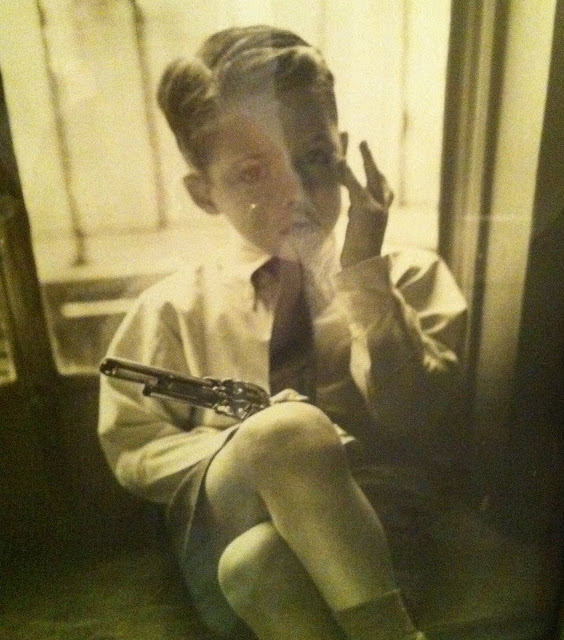 The highlights are too many to mention in one story. Musings culinary, literary, sounds, shapes and textures are knocking around my noggin; on deck for sharing with you. But for now, I’ll say that the absolute highlight was having dinner with the fella pictured above. How many people do you know, who at six years old, sported the perfect Brooks Brothers button down collar roll. Custom made for him of course, at the Brethren Mother Church on Madison Avenue. Any six year old kid who had his own charge privileges at Billingsley’s Stork Club, not surprisingly then, would swath in bespoke Brooks OCBDs. He’s a bit older now and has a lovely wife who is the quintessential Southern Steel Magnolia. We all supped at a gem of a place in Uptown…I’ll share a story about it later.
Onward. To dat airport.
ADG, II
Posted by ADG at 12:08 PM

And now I want to ask you what you think of HBO's "Treme" but I realize I don't know if you even watch television...

I trust that when I go to New Orleans in October, you'll have a ton of suggestions for me!

Hello ADG:
Meyer the Hatter sounds like somewhere we should love to shop. Such a pity that you could not find the exact model which you were looking for, but we have no idea how you could walk away empty handed from this Aladdin's Cave of headwear!

I do love New Orleans. Gotta get back. Looking forward to some stories.

Maybe it's because I've been reading James Bond, but I noticed the elegant young gentleman's six shooter before I noticed his collar roll- and the languid way he has his legs crossed. He looks like one of those guys whose charm and conviviality mask some darker purpose- I hope you didn't let him maneuver you into sitting with your back to the door. If we don't hear from you in the next 72 hours, at least you left us this clue.

AnonBond...that fella remains possessed of charm and conviviality but I'm doubtful he'd know how to use a gun.

Jane/Lance...The model I'm looking for doesn't exist. Like most things in my pursuit.

LimeGreener...yep...we can fill your agenda and also assist you in avoiding time wasters/places.

LPC...I'm in hotels often enough to get a glimpse at most everything on television these days. I don't get HBO at home and for some reason, have missed Treme when in hotels. I will say that it was much the topic of discussion amongst folks I was with in New Orleans.

That hat has been custom made, where else would you find a double-height, double-stack porkpie like that. Two pies might even have been crudely conjoined with the pleated madras hatband concealing the seam stitches.

Does your friend still have those luscious lips?

Richard M ...Indeed you do. F IV allowed me to photograph a series of pics in the hallway of their home. The shirt is bespoke Brooks...so is the tie. And of course they didn't do bespoke anything for little people. Till daddy GF insisted they do so.

Bond would never carry a revolver.